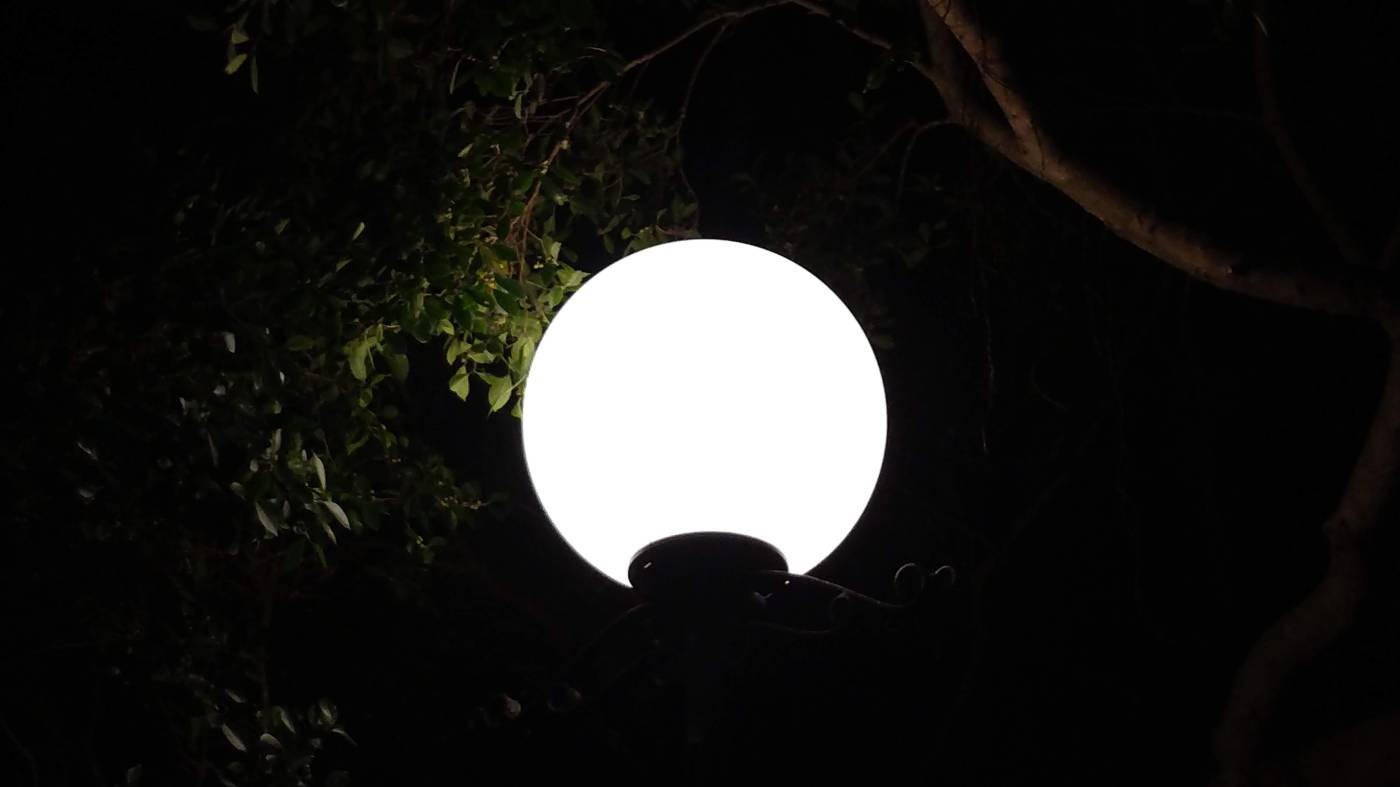 Nathan Sivin, who studies history and technology in China, writes:

“Ernst Geller has pointed out a particular way in which the European Scientific Revolution is more than a leap to a new form of knowing. It is natural to assume that in science the crucial test has always been “is it true?” But earlier that was only one of several equally important questions: Is it beautiful? Is it conventional? Is it morally improving? Does it lead to perception of the Good? Does it conform to certain esthetic patterns that all truth must, as astronomers up to Kepler believed that celestial orbits must be compounded of perfect circular motions? In science the test of truth has displaced most of these and redefined the others. This demand for truth above all was an appeal to fact-fact that was in principle public, verifiable, morally neutral, that did not change with the social circumstances of the observer, that was immune from interference by magician, or god, or human need. But the new science did more than appeal to facts. It created facts of that kind for the first time, knowledge that had no value except truth value. That is an awesomely original creation. It took place in Europe between the time of Copernicus and Laplace and has spread across the world since.

The same leap was not taken in seventeenth-century China. People there considered the idea of objective knowledge without wisdom, without moral or esthetic significance, grotesque.”

His comments on the modern paradigms of science are particularly interesting in that it points out what the concern of modern science is and what is not. The “objectivity” of the scientific approach has taken away the morality, beauty and the wiseness of understanding the universe and nature. Rather it has become a flashlight that only lightens what it points at, that is what it perceives as true or provable; instead of a spherical light source that it used to be, which provided light to all its surroundings as long as they were close enough. In other words, those that were willing to understand and reflect on the universe and nature were able to take any path, which is lightened by the same source, to reach an understanding with no restrictions. And move a step further in their journey of wisdom.

However, it is also debatable whether a type of knowledge should be considered something that either promotes wisdom or not. For, we can not know that a finding that seemingly does not contribute to any values, would or would not eventually nurture into a form that actually does. Therefore, a wiser approach could be to pursue knowledge regardless of its moral benefits but with a purpose, which does not question whether something is true, provable or systematic but intends to find beauty in it and embraces it with its soul. Not taking it away.

5 thoughts on “Modern Science Has No Soul?”