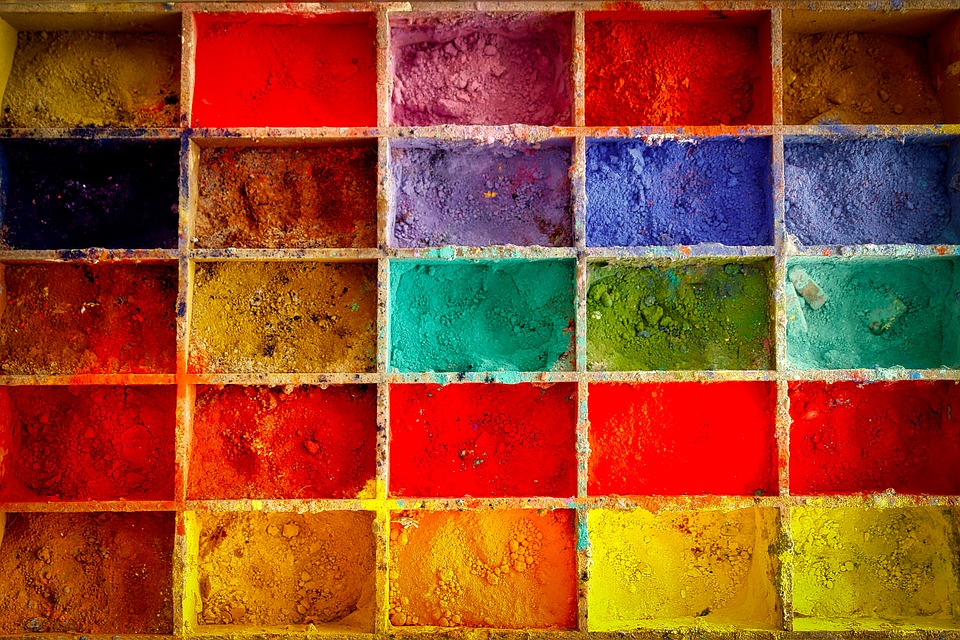 Amy L. Paugh states that language socialization research looks into how children and other novices are socialized via language, and how they socialize with others, as they learn to use languages through interactions with relatives and friends (2015, 125). Paugh further states that the study of language socialization consists of two interdependent developmental processes. The early research projects expanded the contextual scope of language acquisition study beyond the mother-child dyad and considered more aspects that belonged to local contexts (2015, 126). Examples on such projects indicate that the first wave of language socialization research was mostly based on monolingual non-Western societies and focused primarily on children. An example is Elinor Ochs’ (1988) research on Samoan children’s grammatical development within their sociocultural environments in relation to the status of children. The second wave of language socialization, however, extended its focus to multilingual speech practices of novices in a second language in social groups like migrants, older learners, gendered learners, etc. (2015, 126). These studies focused on concepts such as language shift (a speech community shifting to a different language overtime) (Gumpertz 2009, 68), code-switching (the practice of alternating between different languages in conversation), and the formation of different forms of languages.

The notion of color categorization is based on Brent Berlin and Paul Kay’s study (1969) which investigates how and why speakers of different languages across the world divide the color spectrum. They concluded that the division of color spectrum is not arbitrary, but is governed by cognitive constraints (Dimmendaal 2015, 14). Thus, pointing to saying that our experience of the world, such as conceiving of colors and categorizing them, is linked with language. When it comes to asking whether color categorization can be a part of language socialization research, I believe that concepts such as language shift and code-switching, as mentioned above, could be an interesting way of investigating the controversial relationship between cognition and language. With language socialization projects, I think that we can research if a person’s cognition and understanding of color are bound to change when the person changes his language in conversation or when the person completely gives up a language to adopt another. I believe that it is possible to bring strong cases either supporting or disproving the controversial topic of color categorization by following the language socialization research methods mentioned above.