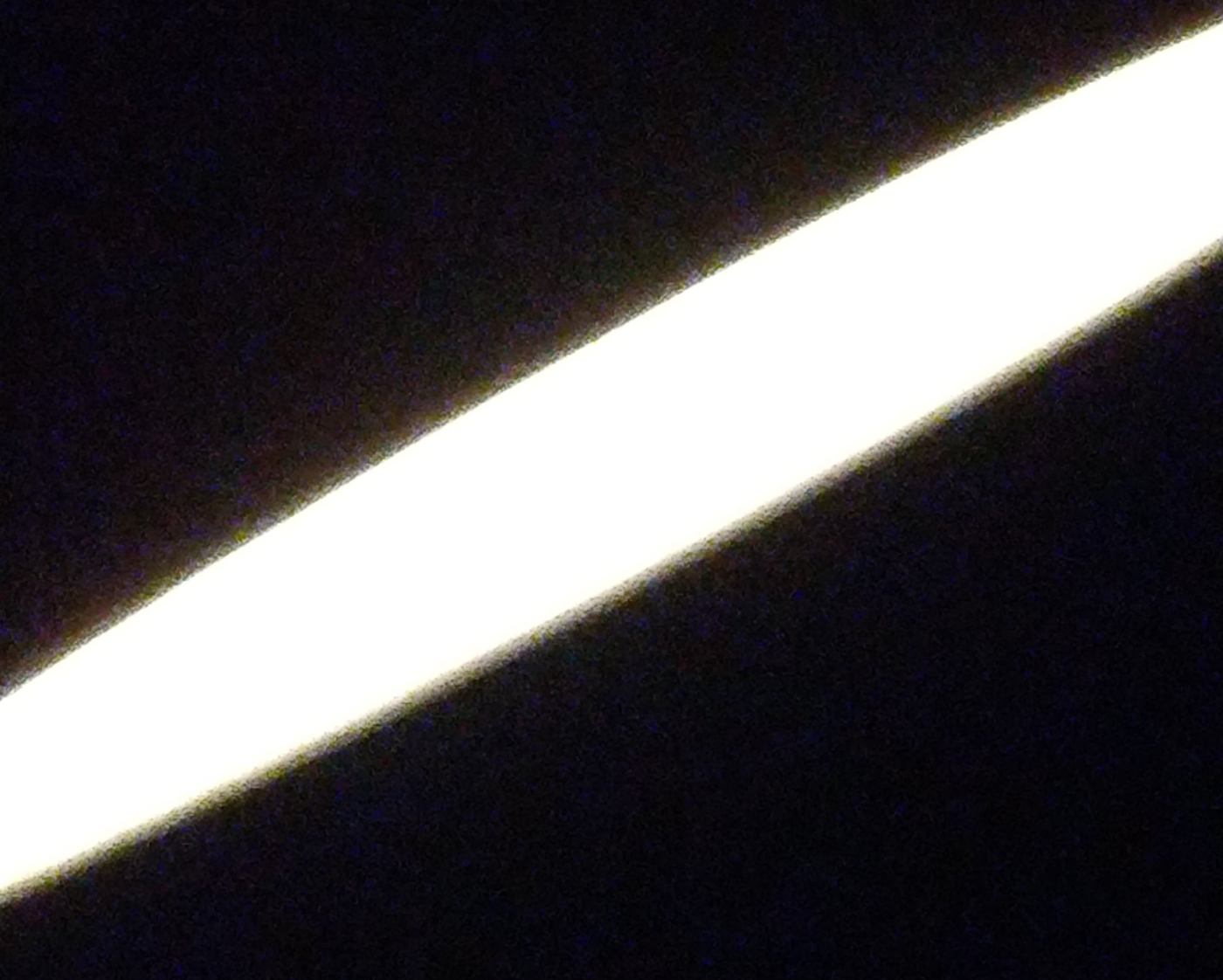 In Lectures On Kant’s Political Philosophy by Hannah Arendt, it is written:

“Thinking, as Kant agreed with Plato, is the silent dialogue of myself with myself , and that thinking is a “solitary business” (as Hegel once remarked) is one of the few things on which all thinkers were agreed. Also, it is of course by no means true that you need or can even hear the company of others when you happen to be busy thinking; yet, unless you can somehow communicate and expose to the test of others, either orally or in writing, whatever you may have found out when you were alone, this faculty exerted in solitude will disappear. “

From this quote, it can be inferred that thinking is a solitary activity. So in a group of people in which everybody is in a thinking state, they would be considered as performing dialogues within themselves, isolated from the others. However, the worthiness of this inner dialogue with one’s self would only come to existence when it is transferred to the outer world. It should also be noted that this activity, which proves the superiority of Man compared to other creatures, is wholly free. To further elaborate, it is not possible for an external power to intercept with this activity without causing direct physical harm to one’s neurons. It is better explained by Arendt:

“It is said: the freedom to speak or to write can be taken away from us by the powers-that-be, but the freedom to think cannot be taken from us through them at all. However, how much and how correctly would we think if we did not think in community with others to whom we communicate our thoughts and who communicate theirs to us! Hence, we may safely state that the external power which deprives man of the freedom to communicate his thoughts publicly also takes away his freedom to think, the only treasure left to us in our civic life and through which alone there may be a remedy against all evils of the present state of affairs.”

So even though the activity of thinking is considered to be wholly free and independent, and since one’s dialogue with one’s self can only be unearthed by expression, it is deducible that freedom to think must coexist with freedom of expression.

To support on Patreon…