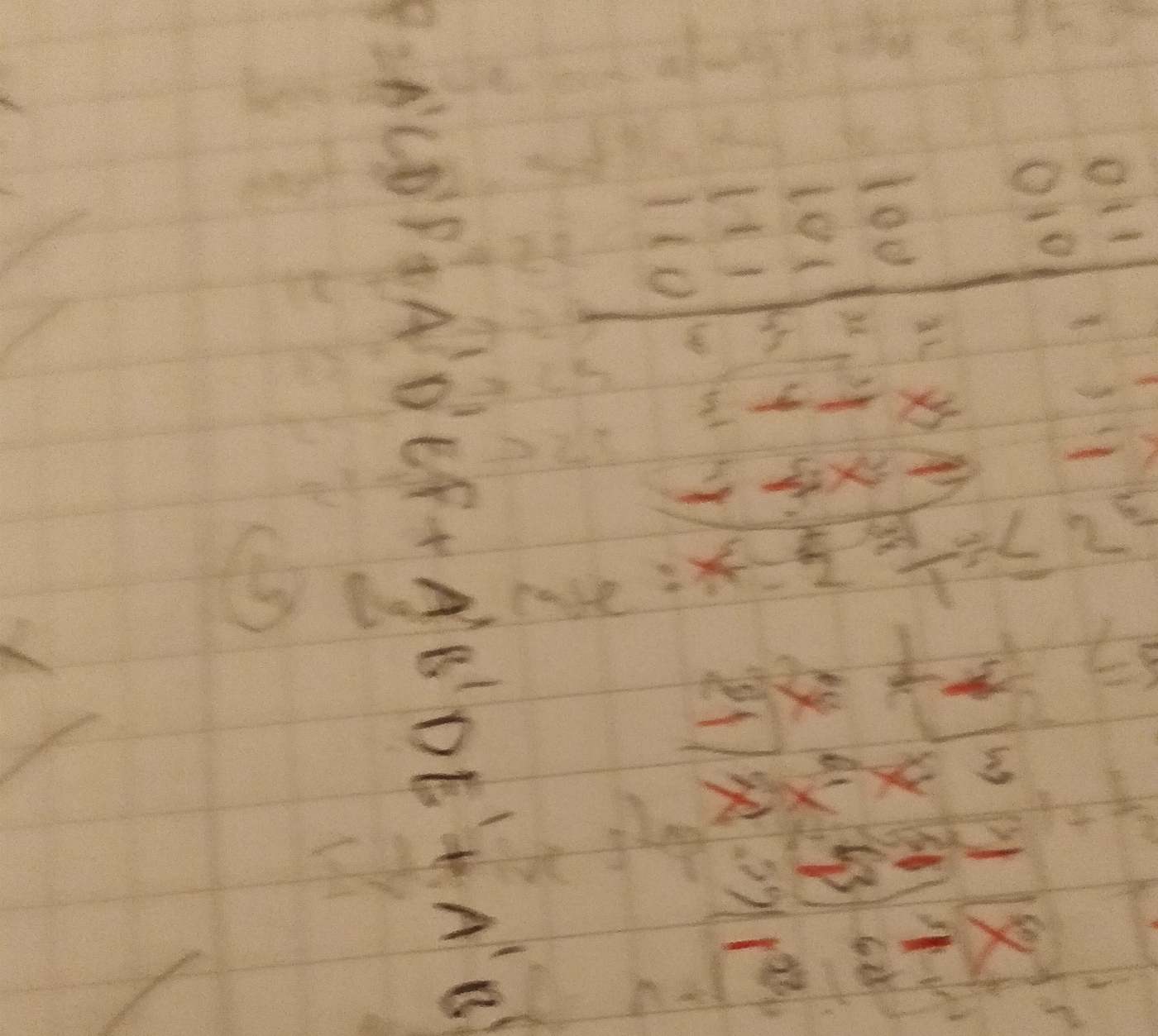 “If we perform an experiment or carry out an observation, we usually have a good idea of what kind of result we will get. Sometimes we get unexpected results, and, when we are testing a theory, these results may contradict what the theory predicts the outcome should be. Shouldn’t one reject the theory when this happens? After all, doesn’t objectivity dictate that if a result of an experiment conflicts with our expectations then this shows that there is something wrong with our expectations? Certainly, Popper thought so, and this was the core idea behind his association of falsificationist methodology with intellectual honesty. But more recently, there has been a revival of the thesis of Pierre Duhem, a historian and philosopher of science working at the beginning of the last century, who argued that it is impossible to test any scientific hypothesis in isolation, because there are always auxiliary assumptions involved, and these are intimately tied in with the hypothesis itself. Even seemingly straightforward hypotheses are routinely part of a complex network. So when an observation or experiment yields a result that contradicts one’s hypothesis, it could be one of the auxiliary hypotheses that is at fault, and not the one that the experiment was designed to test.”

It is surely a bold claim to state that objectivity is unreachable due to the always-present human factor. Before digging into it, we should understand what objectivity presents to us. When we claim that a work is done under objective circumstances, we use objectivity as a sort of justification that undermines the legitimacy of our actions. But is it enough to unveil the truth? Can justifications produced by objectivity lead us to the truth? Gaukroger continues by writing:

“In fact, none of the understandings that we have examined up to now would enable us to establish the truth of a hypothesis. To see why, consider the standard definition of knowledge, due originally to Plato. This states that knowledge is justified true belief. Justified belief isn’t enough for knowledge, on Plato’s view, because justification is relative to the evidence. The history of science is littered with justified false theories: before the 16th century, the rotation of the Sun and the planets around the Earth had more justification observational and theoretical than the theory that the Sun was at the center of our system. Similarly with true but unjustified theories: if I believe that the Earth is roughly spherical because it is the eyeball of a giant cosmic elephant, then I have a true belief, that the Earth is roughly spherical, but I cannot be said to know it, because my reasons for believing it are false. So, truth and justification are different things. On the views of objectivity that we have looked at up to now, the first (lack of prejudice) and the third (some procedure to decide between competing hypotheses) have taken objectivity to be a matter of justification, not truth. Objectivity is something that you must aspire to if you want your views to be justified.”

Therefore, we should understand that a justified view or belief is not necessarily true, but a method that aids us in getting closer to the truth. At the same time, it is disheartening that modern science, which claims to be “objective” and strives for objectivity, has and is being used to legitimize inhumane, filthy, incomprehensible actions. An apparent example could be that which Frantz Fanon has written in Black Skins, White Masks and mentions how the western world came up with scientific papers “objectively” claiming that black people’s brains were underdeveloped and immature, in hopes of justifying their graceless views of how the black people are inferior and have to be civilized by the process of colonization.

The same case is apparent when science tries to form a normative understanding of human behavior; when it tries to bring objectivity into a subjective realm, that is human emotion and human judgement; when it forms a normative way of living; when it attempts to suppress diversity in culture; and when it forms imaginary ranks by labeling things binarily as either objectively true or something inferior to that assumed truth… Thus, the modern concept of objectivity is a double-edged sword.