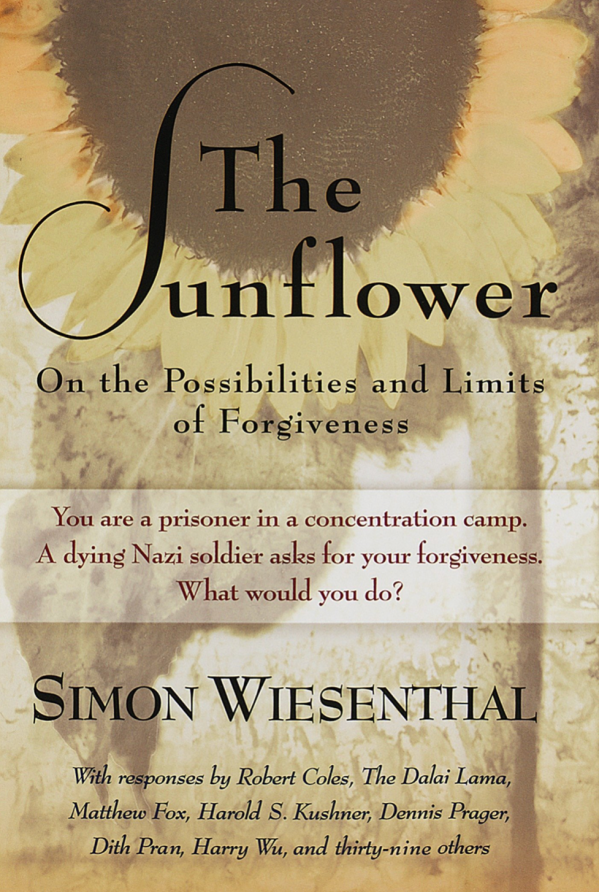 In The Sunflower Simon Wiesenthal narrates his story that occurred during his time as a concentration camp inmate during the reign of the Nazis; a time in which many, such as his friends, had lost hope and started questioning God: "It is impossible to believe anything in a world that has ceased to regard man... END_OF_DOCUMENT_TOKEN_TO_BE_REPLACED